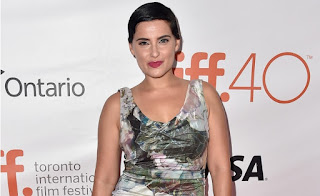 I am a Canadian singer-songwriter and independent artist. I have been following the news about YouTube’s debate with Sixx:AM (Nikki Sixx’s band) and Debbie Harry. I applaud Katy Perry and the rest of the artists who have begun their petition on the issues. I am educating myself about the arguments and have found that there is certainly a lack of transparency and a lot of spin going on. I want to outline a handful of issues I’ve found, because I have realised that this stuff matters, and if creators don’t fight for what’s right, who will?

I was lucky enough to meet and open for Prince and see him live several times over the years. He stood for pure music and honouring music with proper reverence. Prince’s death reminds all of us artists to wake up and smell the coffee. As I sit here writing this, I am listening to Zayn Malik’s new album – absolutely transported by the freedom, beauty and universality in it – and I’m certain of the labour put into making it great. I am putting the finishing touches on my new album right now, and I won’t stop working on it until it feels complete, much like a cabinet maker or a window cleaner would. We are all “working” class. This work is valid and has value. I love YouTube, but I think it is underpaying and getting away with it. I know the truth hurts, but someone’s got to tell it.

1. YouTube needs to use its Content ID system in a more productive way. It is interesting to note that it is ultra-efficient at removing anything pornographic or beyond certain limits of taste. But it seems not so effective for artists’ music, publishers, and labels. Let’s not forget that YouTube is owned by a technology company with the ability and resources to solve the problem.

2. According to the International Federation of the Phonographic Industry, in 2014 YouTube paid out approximately $0.72 per user per year to record companies, while in 2013 Spotify paid out $20 per user. The revenue to labels and artists, per user, is much lower from YouTube than from streaming services. Saying that YouTube is used for video only is a fib, as so many people listen to music on YouTube. Let’s have the proper payouts. People can still have fun uploading and sharing – just pay the creators of all this intellectual property properly, YouTube – we all know you can afford to. We also know that you love music and deep down, you know this is wrong.

3. It is ludicrous to compare Google/YouTube to radio. Radio is programmed analogue streaming. You can’t turn on the radio and choose any song in the world and instantly hear it. You can’t share it with friends, subscribe to an artist, or comment on it. Radio in most of the rest of the world has paid artists handsomely. US radio is in the company of countries such as North Korea, China, and Iran in not paying artists for the use of their music, and considering how much money music generates for the US radio mega-corporations, that’s a disgrace, too. And while it is true that YouTube pays more than nothing, that does not make it fair.

It’s time music creators got the revenue they deserve from YouTube. Let’s focus on fairness from both sides. Stop confusing the fans and consumers by shaming creators like Debby Harry and Nikki Sixx for questioning your practices. The independent community is asking for a minimum per-view guarantee at least as great as existing services that have a free tier, if not greater, because video has a higher value than just audio.

It’s time music creators got the revenue they deserve from YouTube. Let’s focus on fairness from both sides. Stop confusing the fans and consumers by shaming creators like Debby Harry and Nikki Sixx for questioning your practices. The independent community is asking for a minimum per-view guarantee at least as great as existing services that have a free tier, if not greater, because video has a higher value than just audio.

Finally, the independent artists and labels are only asking for parity with the major music labels. Our music is as valuable as theirs. We are all artists. We are all songwriters. We all have a voice. From one independent artist to every artist, let’s fight for the future of what Prince helped to create: The Holy Church of Music. My message to YouTube is: put a little more in the collection basket when you come to pray here, please. Amen. 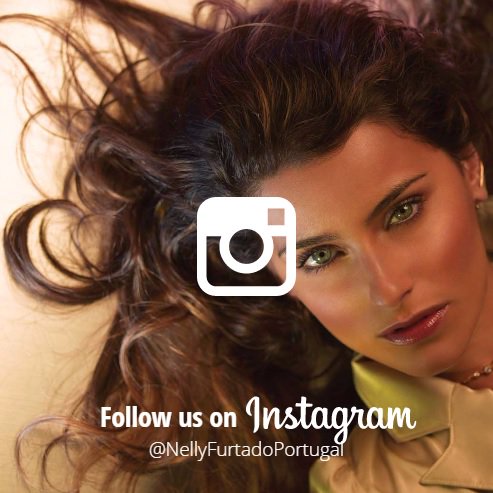